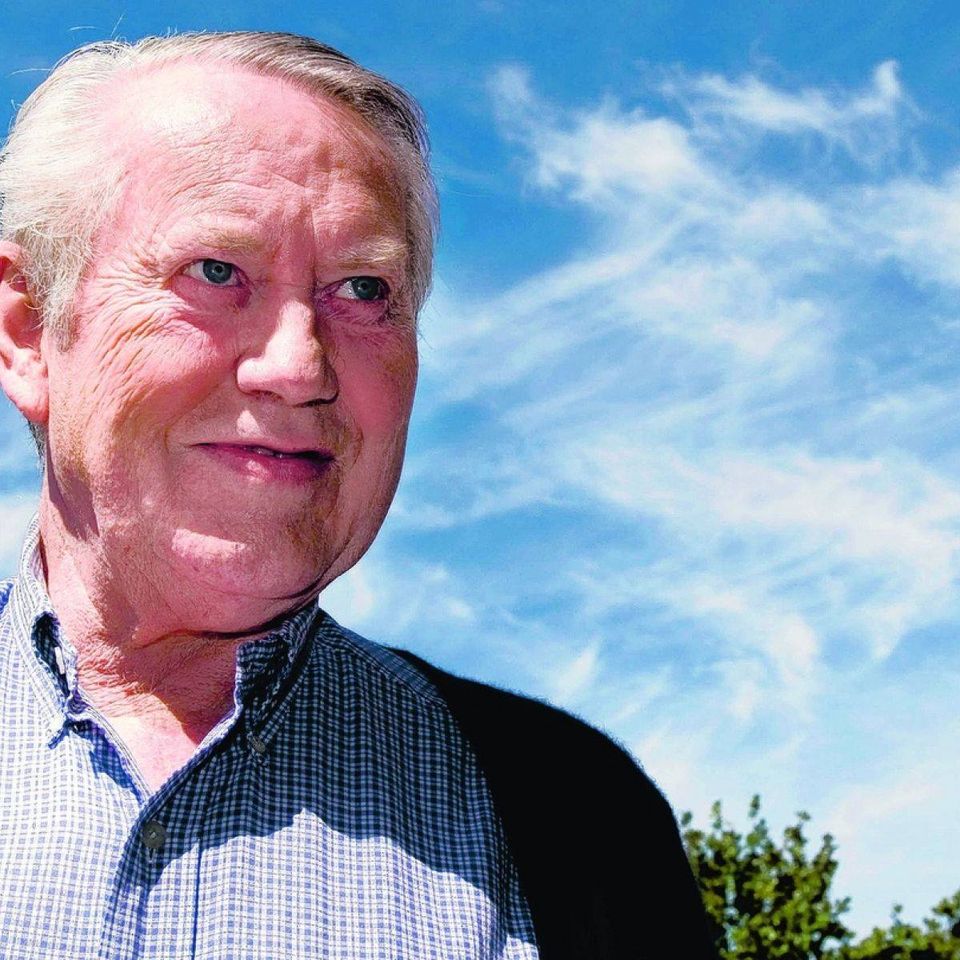 Chuck Feeney made the news last week because he is a former billionaire who is now officially broke.

You might not know who he is, but you sure would know what he contributed to the economy—the Duty Free Shoppers. He cofounded Duty Free in 1960, making him a billionaire.

But despite his wealth, he lives a life of frugality. Unlike others who splurge on material things, he lives his life giving away his money.

Yes, he is a philanthropist who pioneered the idea of Giving While Living as opposed to having a foundation upon death.

He has signed away his wealth last week, making him broke.

He hasn’t lost his marbles. He is, in fact, an astute man. You couldn’t bring your money to the after-life, anyway, so might as well put the money where it can benefit a lot of people.

He definitely is an admirable man. Let’s see what we can learn from him.

I had one idea that never changed in my mind—that you should use your wealth to help people.

There has to be a balance in life. A balance of business, family, and the opportunity to learn and teach.

I believe strongly in ‘giving while living.’ I see little reason to delay giving when so much good can be achieved through supporting worthwhile causes today.

I cannot think of a more personally rewarding and appropriate use of wealth than to give while one is living – to personally devote oneself to meaningful efforts to improve the human condition.